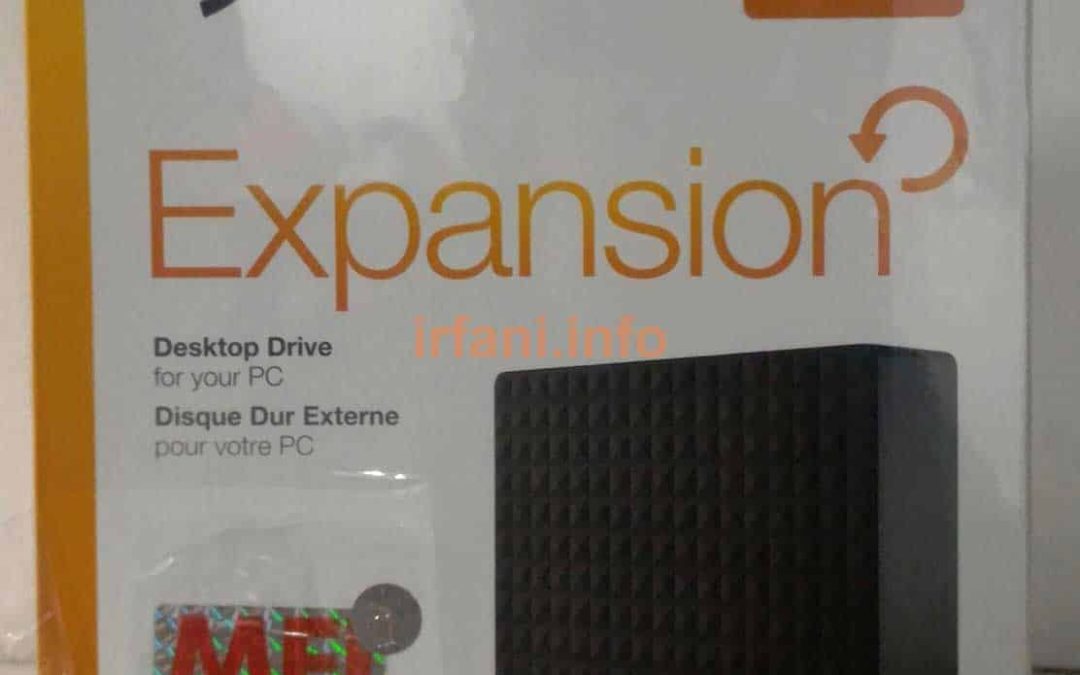 Do not have an external hard disk? no problem.

I just want to share it if you want to buy HDE, first check the price, then the next capacity of the brand and the last is up to you but there are (maybe) missed (and I also missed it before there is a case below), oh yeah, don’t forget to pay attention your device’s OS (Operating System), for HDE now generally only supports Windows 7 OS and above and Mac (certain types), for Windows XP OS, its HDE is hard to find, except yes unless you open the HDE case and move it to the HDE case support for Windows XP (for casing, there are still many sold on the market).

I think HDE is separate between the hard disk (HD) and the case(*), because of some of the HDE I’ve ever opened, it’s always separate. I got this problem when a friend asked for a check for HDE (2.5 “/ about the size of a notebook HDD) which was problematic and indeed I checked it was unstable for power and I asked for permission to open it, and then I found out that the HD and the case became one. So in the sense that the HD is already installed with data and power components (inseparable) and the repair process is also quite difficult (unless done by experts).

(*) the purpose of the case here is the HD cover and the plug (data and power) components are separate from HD.

So my intention in this sharing is, if you want to buy HDE, it would be nice if you search for advance information whether the HDE is separate between HD and the case, for this I suggest you can search on Youtube (because there is a video directly how to open it). This is intended, if the HDE experiences a problem, it can make it easier to check, whether it is HD or the case. If HD, just buy HD again and vice versa.

This time I opened the 4 TB (3.5″) HDE Seagate Expansion Desktop which I just bought in April 2018, why did I buy it? yes because the HD and the casing are separate. Here’s the result after I open it (actually want to make the video, but when opening the cover, it’s quite difficult). For HDE size 2.5″ there is also a separate one.

“Note: opening the casing during the warranty period will cause the warranty to disappear, please do it wisely.” 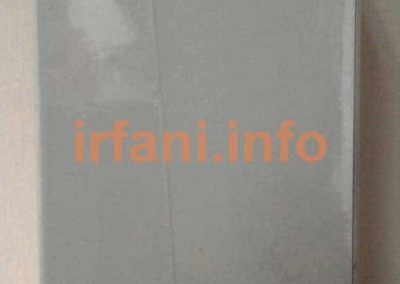 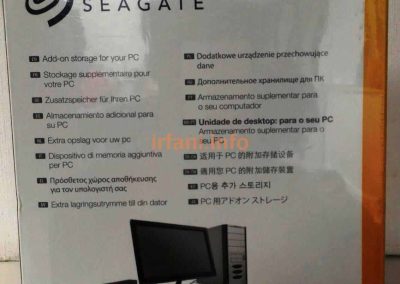 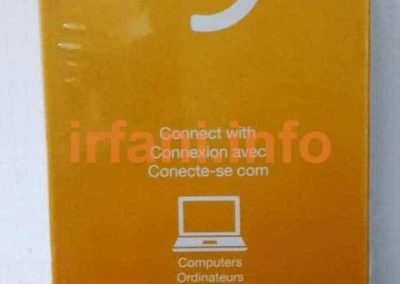 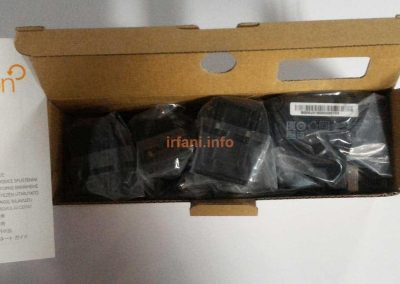 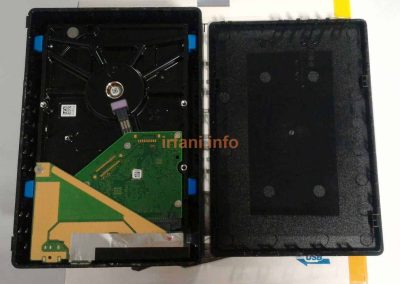 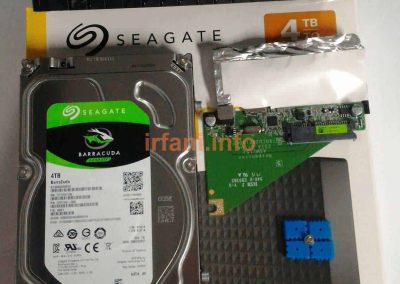 Why does the above not mention HDE that is integrated with the case? because I don’t want to corner certain brands. Am I pro to Seagate? not really, because the above example I have violated the warranty rules (forfeited warranties) with my own risk that the real thing might not even need to be done because there is already a lot of information on the Internet.

As I mentioned above, many HDE brands are also like the ones above separated from HD with their casing, but again my goal for this article is to make it easier to check if there is damage. Hope you get the best.

No comments to show.