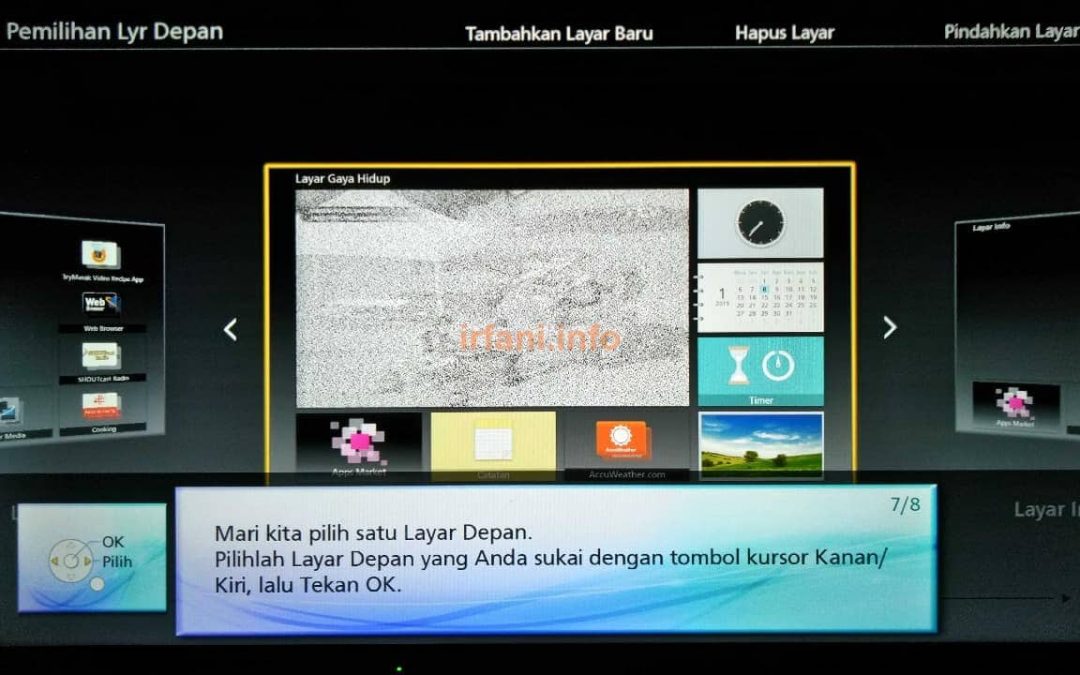 At first I didn’t want to buy a TV at that time even though our TV had been damaged since a few months ago, but instead of following a shopping wife, I’d better go around in the same location with my child. I stop in an electronic place, just right when it’s ahead of the TV layout and it seems like there is a “bond” of heart, hahaha.

Yes, the TV that I saw at that time was Smart TV which was Full HD and had an Easy Mirroring feature, other features were standard for me. Although my previous TV was also Full HD, then I would still look for a minimum of Full HD again, if there was more fortune, I might try 4K, amiinn. For Easy Mirroring I’ve also tried it on office TV and it’s interesting to use, the rest I want to try Smart TV.

After going through deeper checks, as deep as the ocean, finally wrap. Oh yes, another reason is, Panasonic Customer Care, which I “know well” even though there is no Panasonic brand of electronics yet.

Here are the results of the information that I can submit after several months of use and reset the TV:

Maybe while only a few points can I inform. For the Easy Mirroring feature a separate article and TV information will be made after resetting it can be seen in the picture below. thanks. 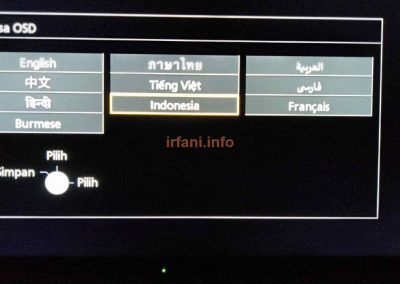 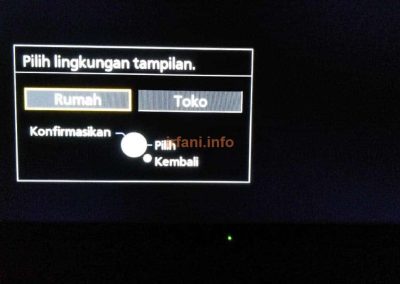 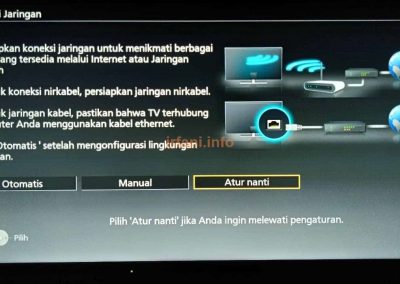 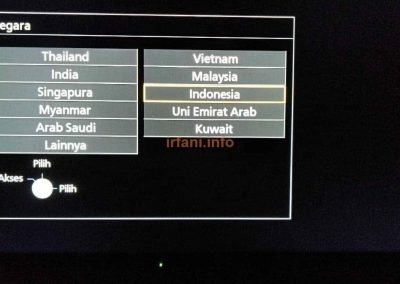 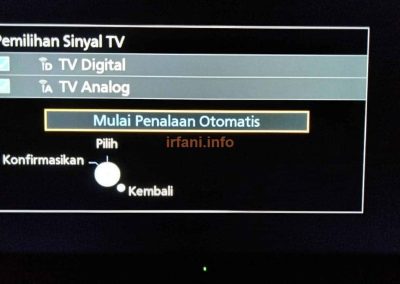 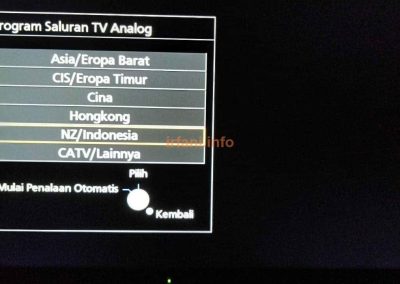 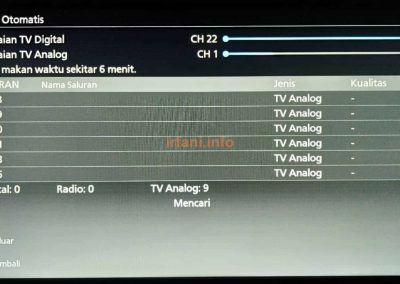 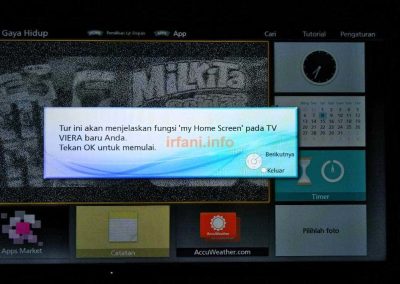 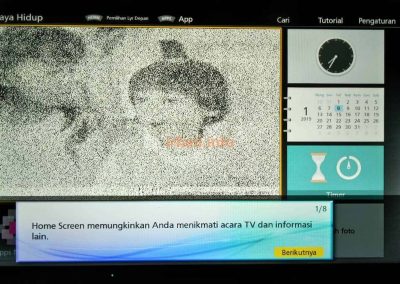 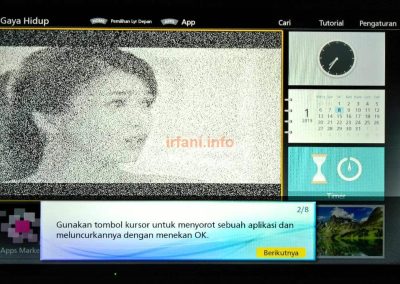 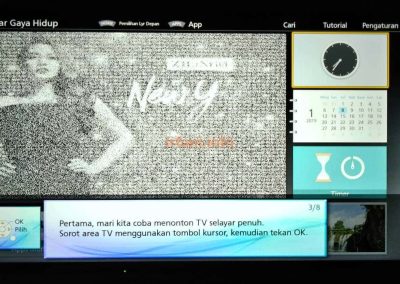 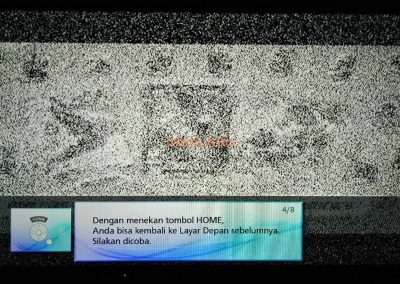 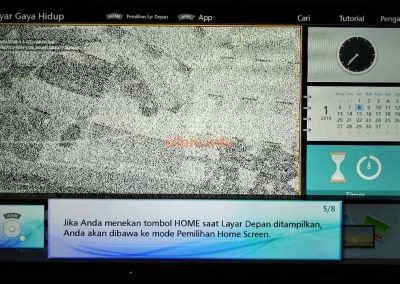 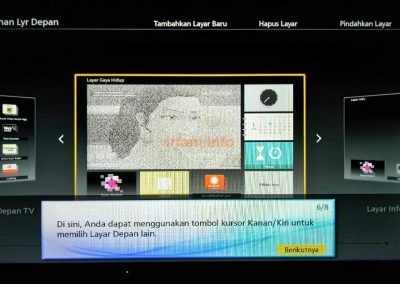 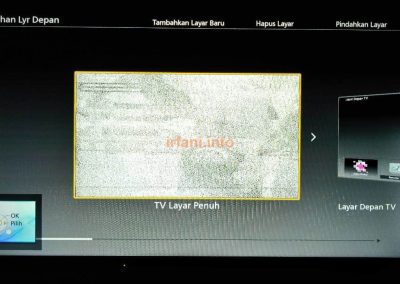 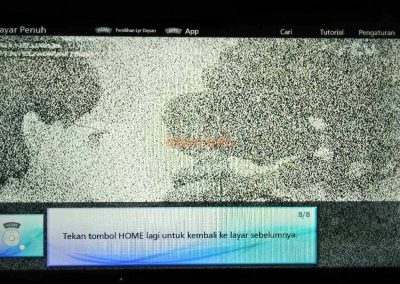 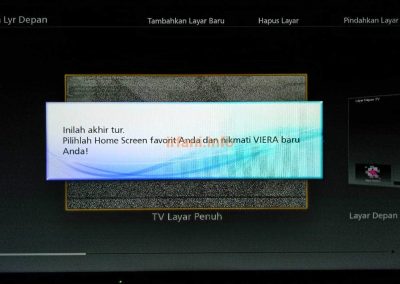 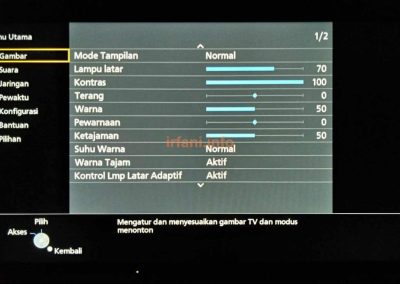 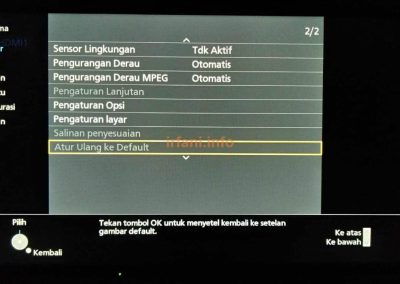 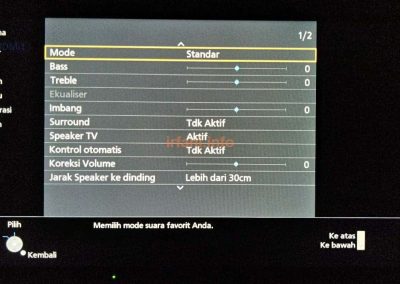 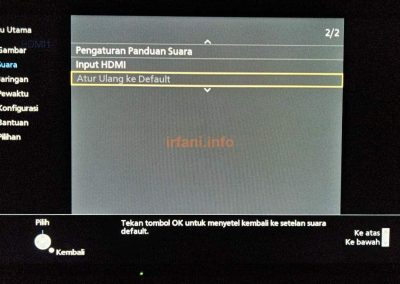 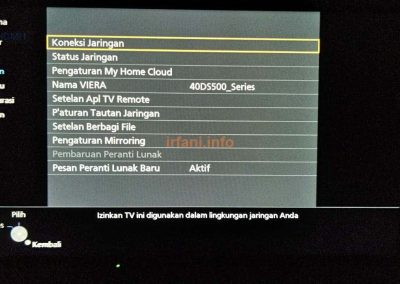 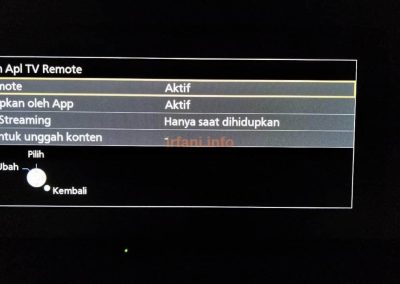 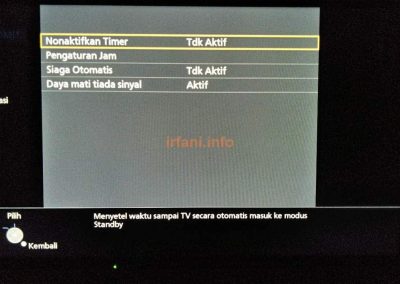 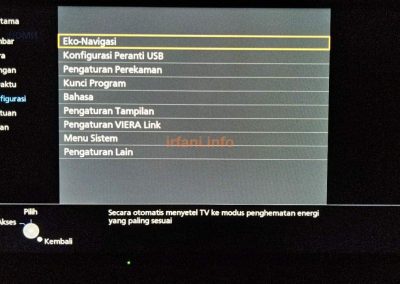 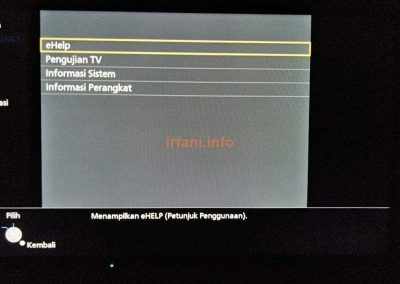 A Brief History of this Site 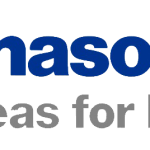 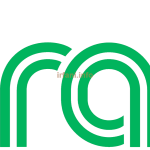